Being reflected
through the image

The image and the individual reflected each other through the unexpected use of a filmic device. This confrontation drew participants into a self-narrative, rearticulating each individuals’ relationship to photography and the world.

After a conversation on the selection of one of their photographs, each photographer was led to a custom-built studio set up in the GRAPh’s facilities. The circumstances of the shoot were kept a secret up until the opening of the door, which marked the beginning of the filmed sequence. The selected photograph was already in place, projected in large format on an empty white wall. Each photographer, fitted with a clip-on mic, was left in the dark “facing” his or her picture, in a nod to Georges Didi-Huberman. They were then asked to talk about it. The element of surprise created the conditions for a renewal, as the images were looked at with fresh eyes. The shoot, completed in one take, lasted from two to three minutes.

In terms of editing, the photograph is only shown at the end of each sequence. A single cut was allowed. Each individual appears in the film, lit by his or her own projected photograph. Each photograph shown in the film was printed in A3-format and was available on photographic paper to visitors of the exhibition.

Video appeared as an effective catalyst for a reflexive approach, one capable of capturing in visual form the emotion stirred up by the confrontation with a personal archive. The duration of the residency and the imperative of a closing exhibition led to the use of a filmic device which pragmatically included a limited period of time for logging and editing. The rules, established ahead of time, were carefully followed.

Photographic practice is rooted in a reflexiveness at the core of self-expression, framing the self as both a singular and a social subject. Photography becomes the vector of a personal account, revealing family attachments, a sensual, migratory and political trajectory. The structuring role of the GRAPh is brought out by the video. Group affinities and dynamics play out anew, compelled by an irreducible expressive singularity.

Words are held back, beneath the surface of categories. Emotion flicker across faces, eyes blur with tears, hesitation and silences compose these filmic portraits.

New social archives begin to circulate.
The video makes its way into the médiathèque (multimedia library). 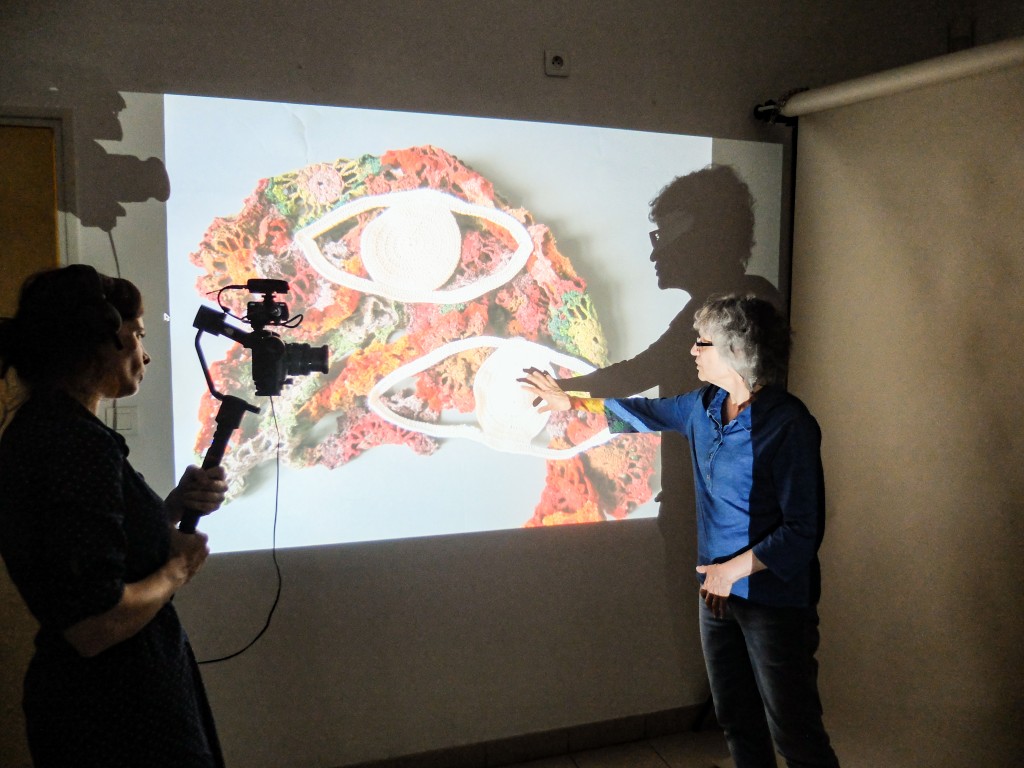 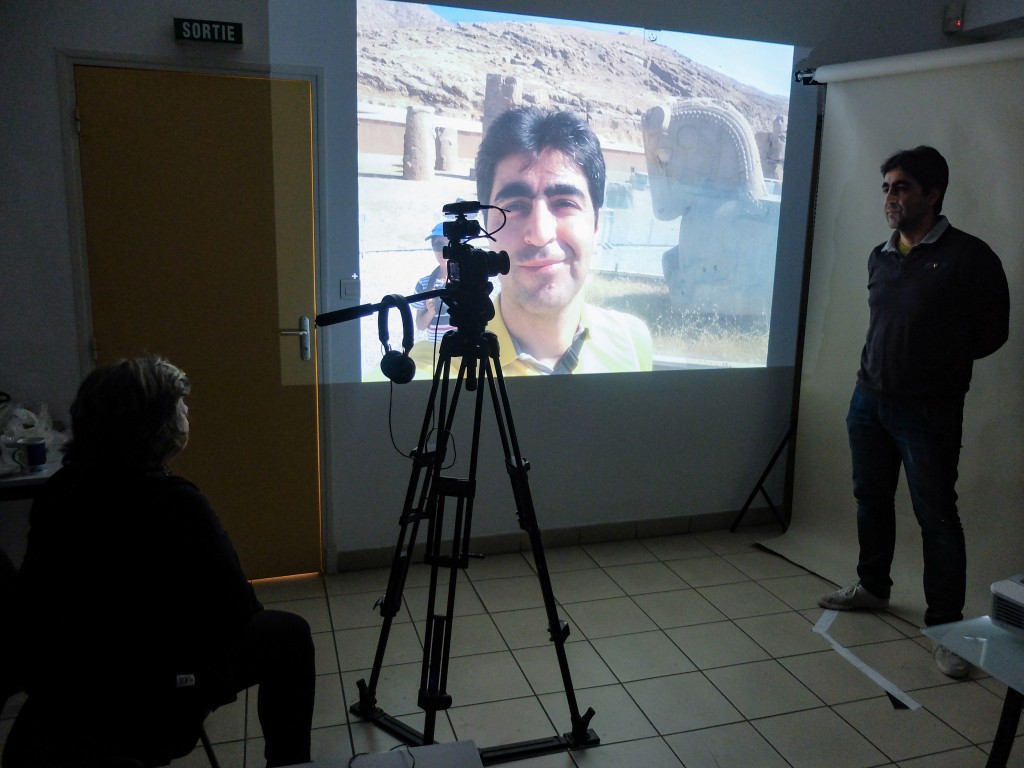 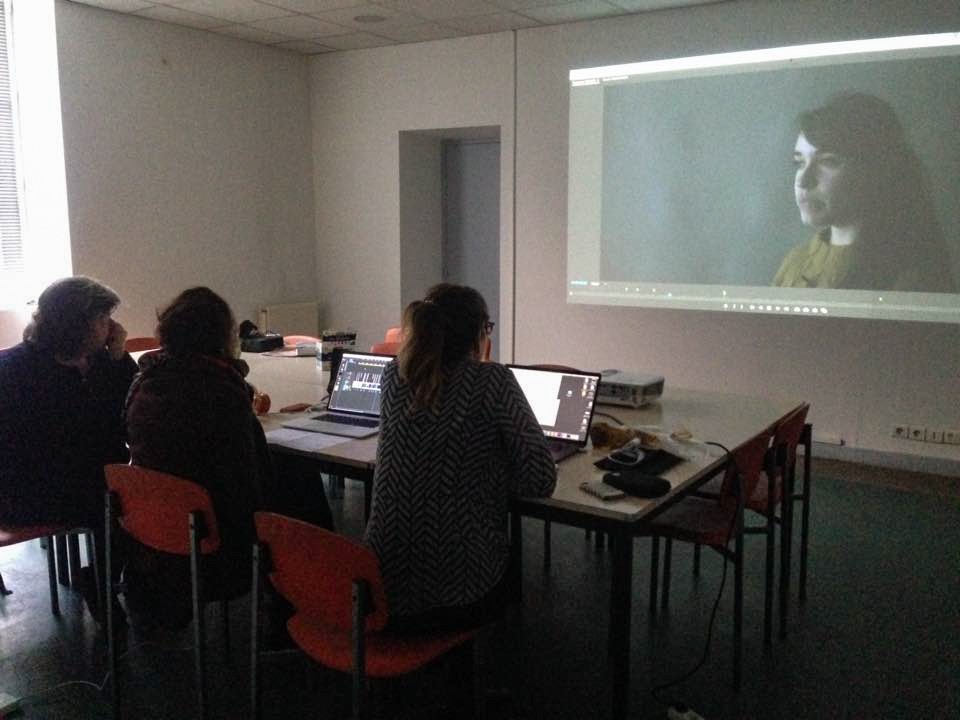 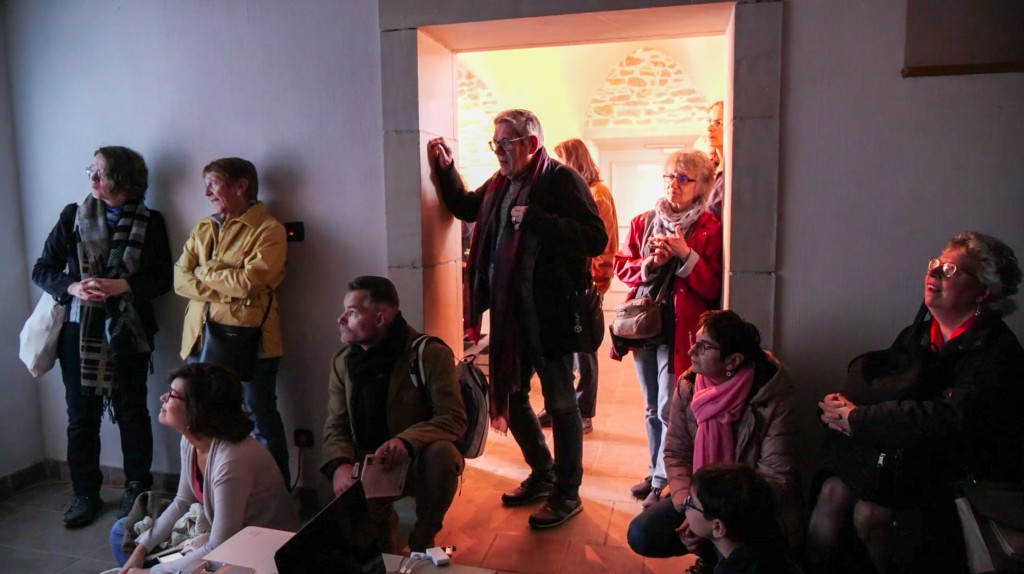 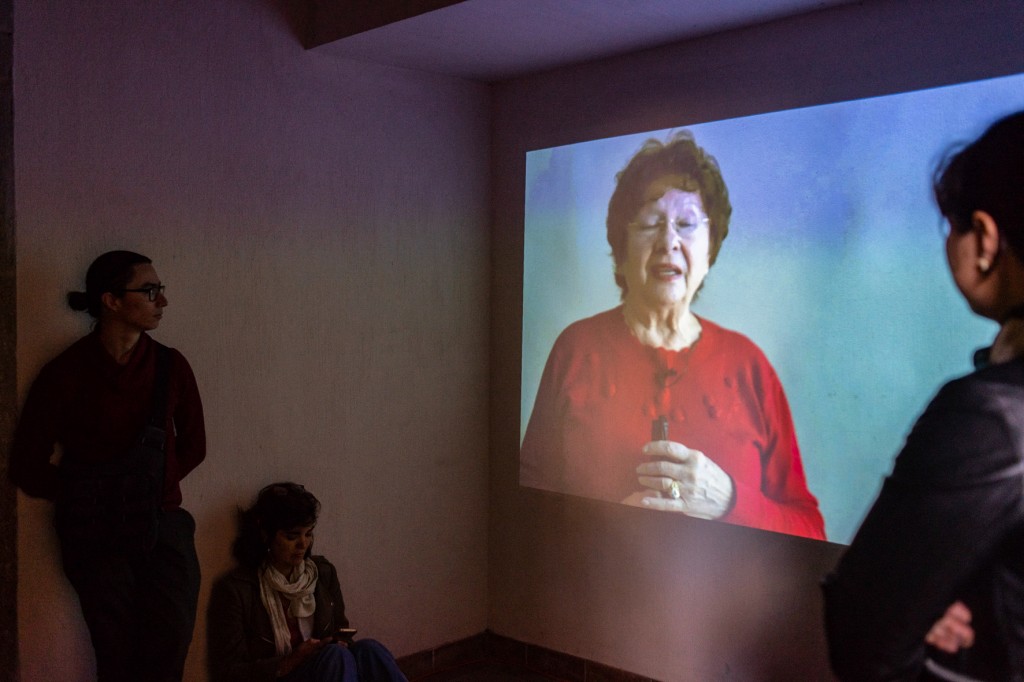